My short screenplay, The New Moon in the Old Moon’s Arms, has been named:

AND… my holiday screenplay, A HemidemisemiQuaker Christmas, has been named:

Previously, my screenplay Busara Road, based on my novel of the same name, was named: 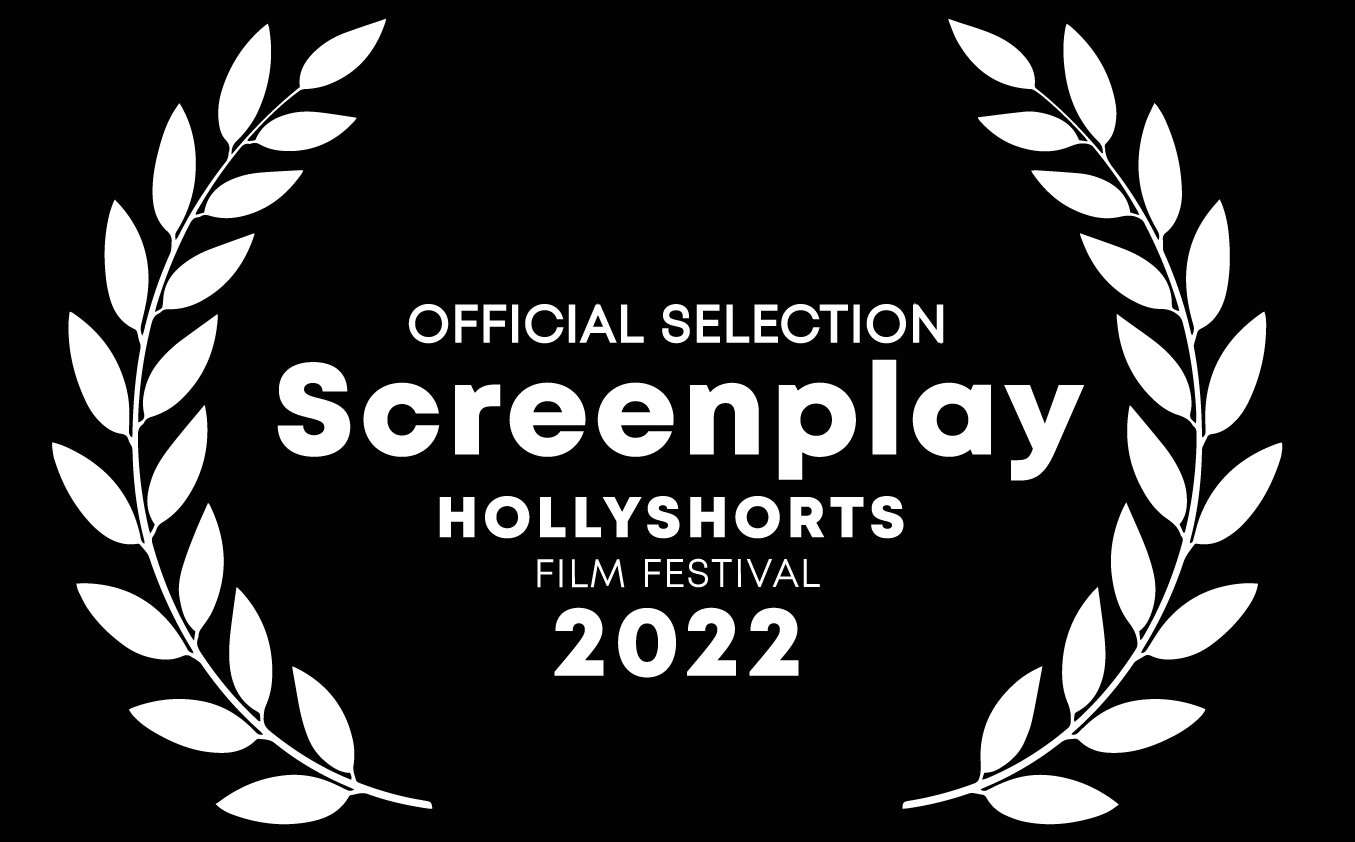 Many thanks to these competitions, and congratulations to all honorees!